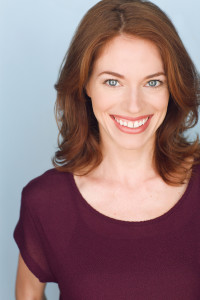 Actor Alanna Blair took on stand-in work on two television series as a strategy to learn more about acting at the professional level.

Standing in for the leads on these series — as well as photodoubling — meant she had to pull back on her expectations for taking outside acting work. She also had to consider the implications in changing her appearance for the jobs.

Host Ben Hauck (also of Stand-In Central fame) interviews Alanna for Episode 27 of The Acting Income Podcast on iTunes about many facets of standing in, especially as they pertain to the person who is primarily an actor.

Give it a listen!

For the show notes of Episode 27, and for more information on The Acting Income Podcast, click here.

Have you heard a podcast interview with a stand-in? Post a link to it below!